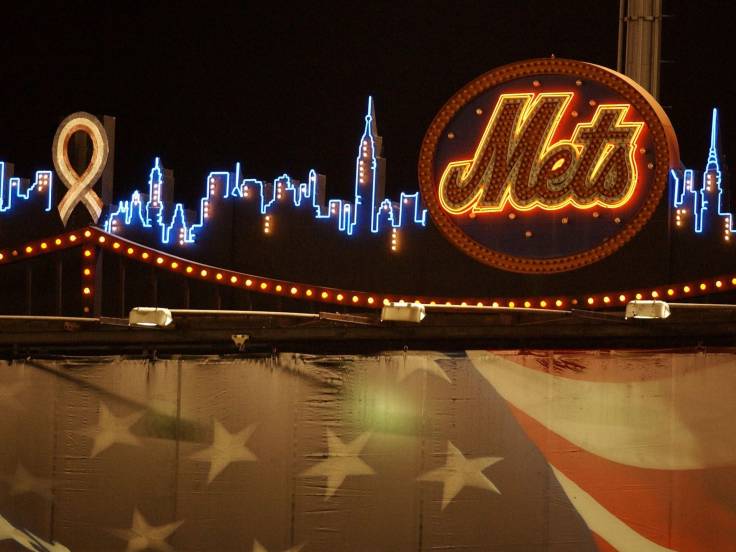 Jesus went to Bethany to rest.

Comforted by friends and by the spiritual space, this was the town where He could refresh, reconnect, and rebuild Himself for the ministry that He would offer to a yearning and divisive world, 2000 years ago.

My “Bethany” is the stadium in Flushing. For the majority of my life, it was Shea Stadium, and for the past 11 years, it is Citi Field. For those who know me best- it is home!

Like many other sports fans, I get lost in the game. I value the communities who cheer along with me, the memories of shared laughs and occasional beers, and the enthusiasm of my daughter, nephews and nieces at the sight of Mr. and Mrs. Met. (I also recognize the disparity of wealth, and many other uncomfortable realities that can serve as a different reflection for another time).

While I love the opportunity to experience  “my Bethany” with friends and family, I also enjoy going alone- nourishing my introverted self. I embrace the soothing stroke of the Flushing Bay wind, the sounds of a crack of the bat, and the background chatter of strangers.

Tonight, on the 18th anniversary of the terrorist attacks against our country, I was overwhelmed with thoughts as I was blessed to take in a meaningful September baseball game. As I settled into my seat, the pregame ceremony started which appropriately recognized the first responders and children who were directly impacted by the events of 2001.

Throughout the game, a three-hour plus affair that saw the Mets appropriately tally 9 runs and 11 hits, I processed a significant number of reflections, that I vulnerably share with you now:

As you can see, today was filled with many, many thoughts. I imagine you may feel the same.

I am exhausted, while also hopeful. I find hope in the power of a Holy Spirit that moves through each of us, providing an amazing grace to be people of peace.

I am comforted by the bravery, the strength, and the love of those who were directly impacted by those events 18-years ago. They inspire me- they challenge me- they reveal to me the power of our Creator who lives within our souls.

On this tumultuous day, I found some peace in my Bethany in the diamond in Flushing. As a simple game was played, I could not help but recall what 18 years did to me and to you- and I can only pray that we can, as a human community, find a shared, communal response to be people of God’s unconditional, endless love.