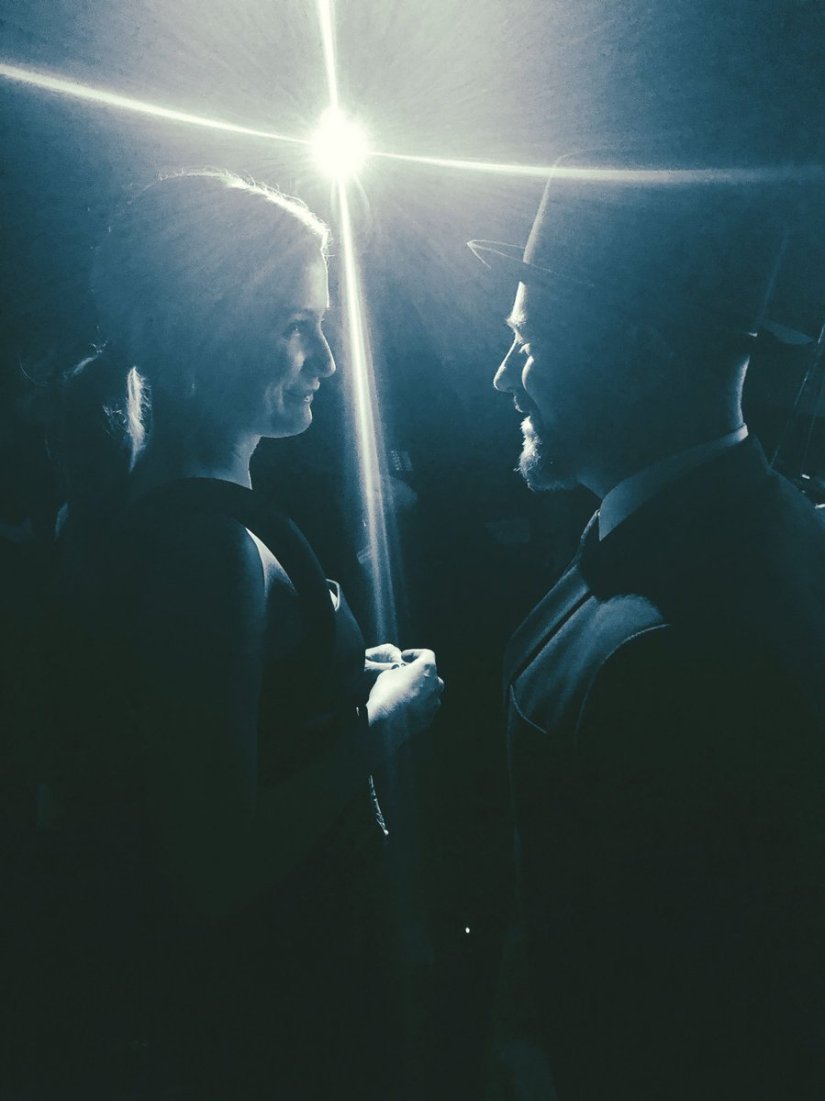 There are some bands that just speak to your soul.

The country duo, Sugarland, is that band.

During, and after, the Country Music Awards (CMAs)Wednesday night, Sugarland reunited. They first presented the award they won from 2007-2011, Vocal Duo of the Year, followed by performing together at an after-party later that night. You can read all about it here

Jennifer Nettles and Kristian Bush appeared together after taking five years to pursue their own music, and Nettles flexed her actress muscle during their break. Nettles also brought a baby into the world. Under contract for future albums, this reunion was expected.

The surprise is that it is occurring now. Fans have been waiting since 2012, and the timing of new Sugarland music is extremely important for country music, and the larger society.

Besides the great talent and catchy sound of their music, it is the message that we, as a divided world, frankly needs. This makes the news as hopeful as it is exciting.

If you are not familiar with Sugarland’s music, there are countless songs that I could highlight as  a”must-listen.” But it is their songs of love and unity which meets a need that our world needs. Even in the five years since Sugarland took their break, the divide in our country and world feels much greater and even more separated.

In a society where we no longer listen to one another, perhaps Sugarland’s music will open ears that are now closed.

Sugarland’s 2010 album, Incredible Machine, best represents the power of their message and sound. Songs like “All We Are,” “Stand Up,” “Shine the Light,” best represent this. It will be fascinating to hear how their new music responds to the greater needs of our divided world.

As Nettles and Bush grew as artists, distancing themselves, and finding healing, from the 2011 tragedy at their concert at the Indiana State Fair, their artistic expression will be fascinating to discover.

The excitement in this reunion comes from a deep hunger for music that unites and reinforces love. In addition, watching these two artists perform together, there is a ripple effect for their audiences.  They perform with a bliss, reminding us all to utilize our talents to the fullest.

Their unique sound comes from their faithfulness to being their true selves. They needed time to heal, and to pursue other passions. Now they return, stronger and better for it.

Their website, and twitter posts, used the hashtag #stillthesame. While this may speak to their new album or song title, or just referencing how they still fit together as they did for so many years in creating beautiful music.

I have to imagine that they are not the same at all.  In fact, they are better, as we are too, for their time away as it now provides inspired (and fun) music that can bring a divided world together.

What Sugarland song inspires you the most? Why?